He first strutted his stuff as a nine-year-old model for Child Magazine fashion collections. 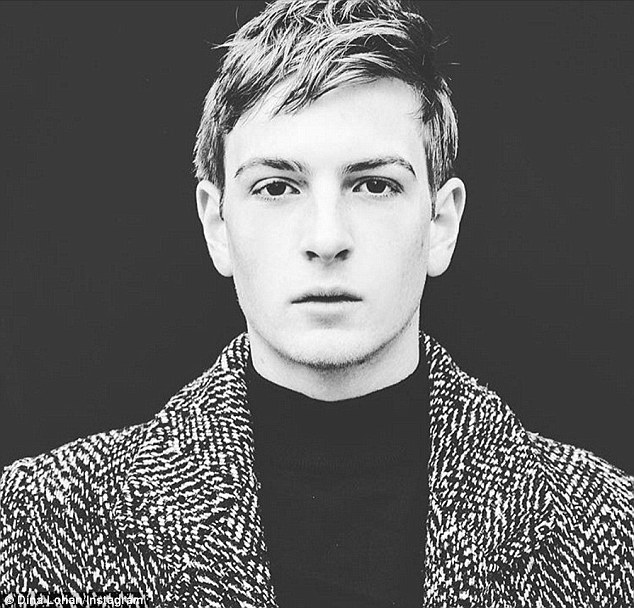 The 19-year-old, who now goes by his full name Dakota Wyatt Lohan, will be managed  by his mother, Dina..

Back in his childhood, the lad sported his red hair long and flowing, walking for Child in 2006 and 2007.

Back in January, Lindsay, 29, hinted that her bro might be ready for the modelling world when she posted a cool black and white snap of him on Instagram.